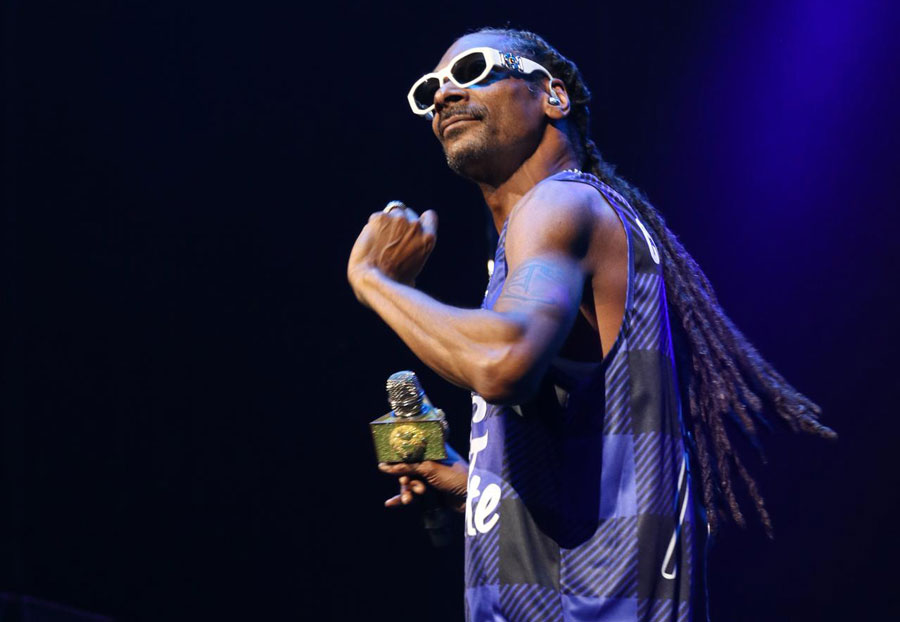 Ice Cube, E-40, Snoop Dogg and other hip-hop heroes combined forces to deliver a fun show in front of a packed house on Saturday, Sept. 14, at SAP Center at San Jose.

This marathon Kings of the West show, which began around 6:30 p.m. and was still going strong as the clock passed midnight, was part of the SAP Center 25 Festival Weekend, a three-day celebration of the venue’s marquee anniversary. Ice Cube was a definite highlight, displaying equal amounts of charisma and talent as he ran through both longtime favorites and newer material.

“Are you ready to get down with your homeboy Ice Cube?” he asked the crowd.

The fans answered in the affirmative, time and time again, as they roared their approval for such classics as “Check Yo Self” and, of course, “It Was a Good Day.”

E-40 was met with an equal amount of enthusiasm, as the local hip-hop legend rocked the house with the likes of “Yay Area” and “Tell Me When to Go” (both from 2006’s highly influential “My Ghetto Report Card”). He’d also reach back to the ’90s for some old favorites, including “Sprinkle Me.”

Snoop Dogg closed the concert, showcasing his unbelievably smooth flow as he rapped through “All I Do Is Win” and other crowd pleasers. Other acts on the bill included Too Short and Warren G.

On the previous night (Friday, Sept. 13), the SAP Center 25 Festival Weekend kicked off with a performance by one of country music’s top stars — Blake Shelton. Read our interview with Shelton, where he talks about what it’s like performing in the Bay Area as well as about his recent hit “God’s Country.”

The festivities conclude on Sunday, Sept. 15, with a performance by Maluma, the Colombian singer-songwriter-rapper known for such top 10 smashes as “Felices los 4,” “Borró Cassette,” “El Perdedor” and “Corazón” as well as for collaborating with such artists as Shakira and XXXTentacion. Show time is 7:30 p.m. and tickets are $65-$185, www.ticketmaster.com.

Besides the A-list entertainment happening inside the arena, organizers are also hosting local acts an outdoor stage in the Arena Green area. The free outdoor festival continues 2:30-6 p.m. Sunday and also features a variety of arts and crafts booths, interactive games and rides, and plenty of food and drink options.

The SAP Center opened on Sept. 7, 1993, as the new home of the San Jose Sharks. Yet, the opening day event was a performance from the Ringling Brothers & Barnum and Bailey Circus.