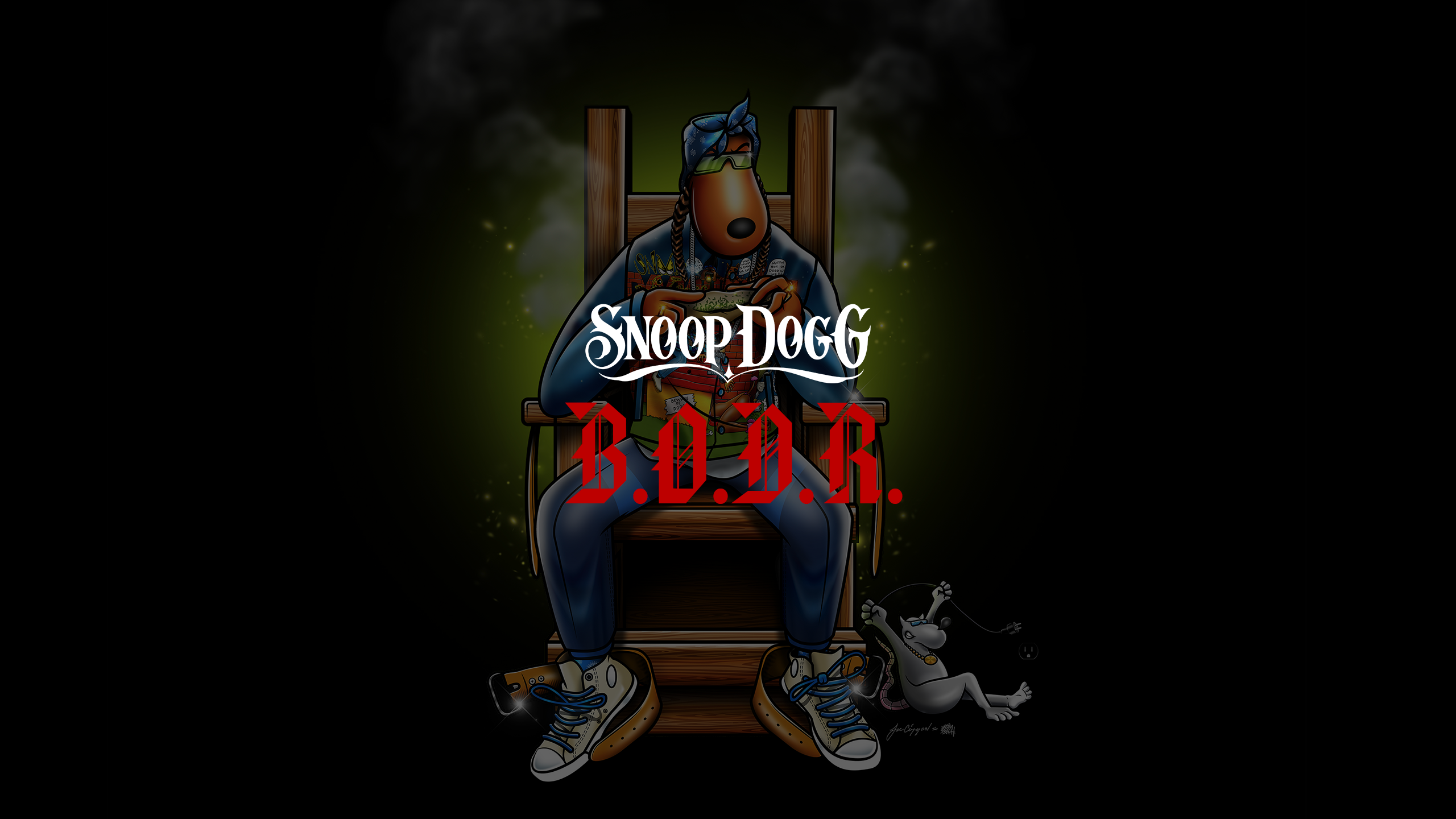 One of the most legendary artists in the game, Snoop Dogg, literally returns to his roots with the release of his 20th studio album, B.O.D.R. (Bacc On Death Row). In a monumental week for the Entertainment Icon, this album comes off the heels of the announcement that Snoop Dogg has acquired the Death Row Records brand, in which he was a founding member and was his debut label. B.O.D.R. is the first album through Death Row Records, now under Snoop Dogg’s ownership. B.O.D.R. available everywhere today here.

“B.O.D.R. is especially important to me and I’m excited to have a full circle moment in my career at this time,” said Snoop Dogg. “The album has all the classic Snoop Dogg style with surprises and features from some of the dopest artists out there.”

B.O.D.R. marks the 30th anniversary of Death Row’s very first release, the seminal West Coast, genre defining The Chronic. In the same vein, B.O.D.R. finds Snoop at peak Doggfather, both lyrically and culturally with an iconic ensemble cast of features including Nas, Wiz Khalifa, DaBaby, The Game, Nate Dogg, T.I., Sleepy Brown, Uncle Murda, E-Mo, October London, Nefertitti Avant, HeyDeon, and Jane Handcock. Not to be outdone, the tracks are fueled by equal amounts of firepower with production from Hit-Boy, DJ Green Lantern, DJ Battlecat, Hi-Tek, Bink, Nottz, Soopafly, Trevor Lawrence Jr., and Hollis. The album is currently on all streaming services and is being distributed by Create Music Group.

Snoop Dogg is set to perform on the biggest stage in the world this Sunday, February 13th along with Dr. Dre, Eminem, Mary J. Blige and Kendrick Lamar. The performance at Sofi Stadium is right in Snoop’s backyard, just miles away from where the rapper grew up.