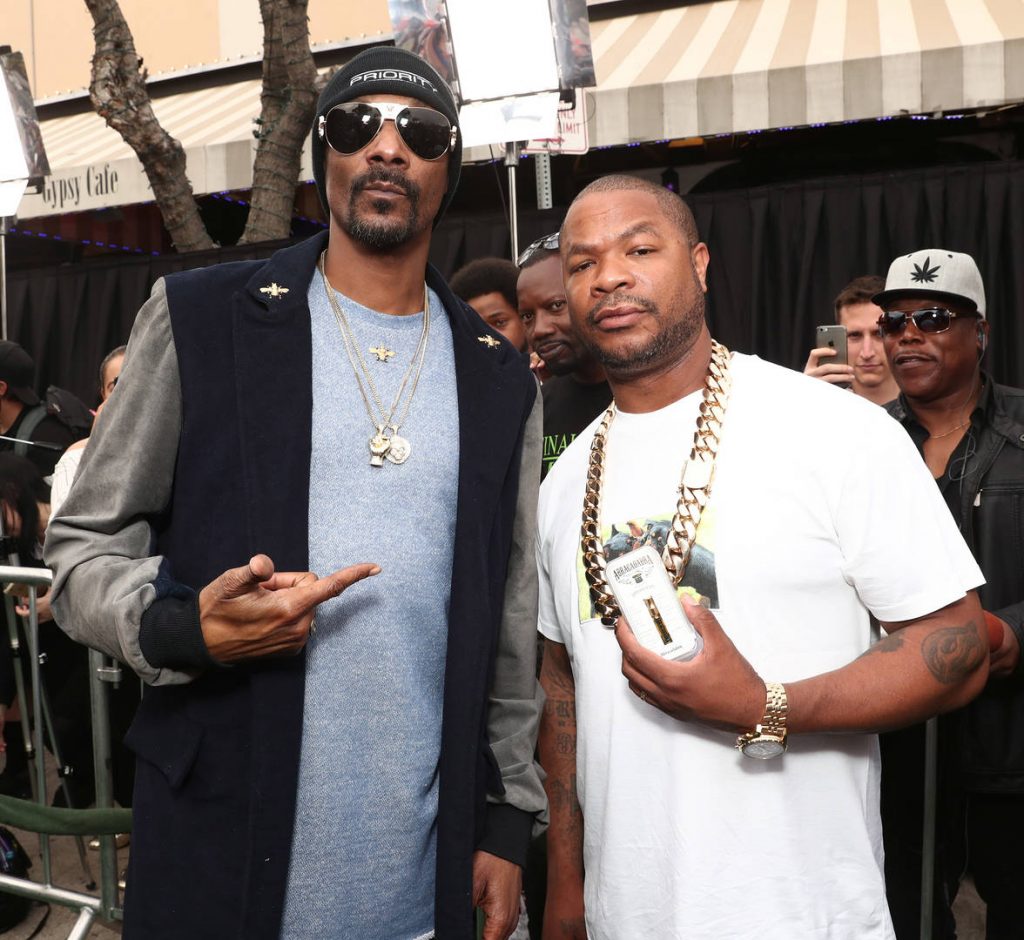 After Xzibit dropped off his debut album At the Speed of Life in October of 1996, it only secured his place in the industry as a budding rapper from Detroit who made the move to Los Angeles to add to in the influx of west coast sounds. A major moment in Xzibit’s career was when Dr. Dre heard of his sounds and gave him a featured spot on “Bitch Please” featuring Nate Dogg and Snoop Dogg. The collaboration was a memorable one for Xzibit and it’s for that reason why his firstborn son gifted him with a Platinum plaque of the song for his 45th birthday.

“Yo! I damn near cried when my son gave me this for my birthday. Man, this means so much to me. Thank you @snoopdogg for approving this in time for my birthday, class act bro. Thank you,” Xzibit captioned a video of his present. “We made #BitchPlease not knowing it would become a single and then launch me into my first platinum performance. Nate Dogg killed this record. ……..we all know it ain’t a single till @natedoggmusic on it…..that’s the glue to all of the music we did back then.”

Stream the official video below.